Last holidays of the years, we went for the first time to Africa. With direct flights from Berlin to Marrakech, we booked one week to a new country and continent. We decided last minute for a rental car and this was a great decision, as always more flexible and it lets you discover the country deeper.

The traffic is not for everyone for sure, however after I survived driving safely through Dominican Republic as well as left lane countries like Jamaica or Jersey and Ireland with their narrow steeets, I prefer driving on my own.

At airport arrivals, there are various mobile carriers offering relative cheap local data volume, which is a must, if you ask me.

Football wise, the country was high on my list since I read about the Casablanca derby – this remains on my list for later. But I could not resist to watch a match. Ben Guerir, a town north east of Marrakech, was the only option as both Marrakech clubs played away (and they also have not the best times in history). So, I went with my eldest son Arne by car for 1,5 hours to Ben Guerir from our hotel.

Club Jeunesse BG was very friendly via Instagram during my planning, they currently play in the second league and are from a rather non touristic town, which is fair to say. As expected the ground was locked with some police and forces, who were more than friendly to us as well as all other locals we have come across. Tickets were available at the ground, which has one main stand, an artificial pitch and besides that no other stands. It lies within the rural town centre.

The match itself was not that entertaining, however we enjoyed the (for us) unusual scenery with the Muezzin calling to prayers, which was held for some fans behind the main stand at half time. Kids were selling home made honey-glazed peanuts – do you remember Mr. Tom? – for a couple of cents and Arne was kissed by the toilet caring grandma and a young girl.

Satisfied with the new experiences in a different but friendly world. 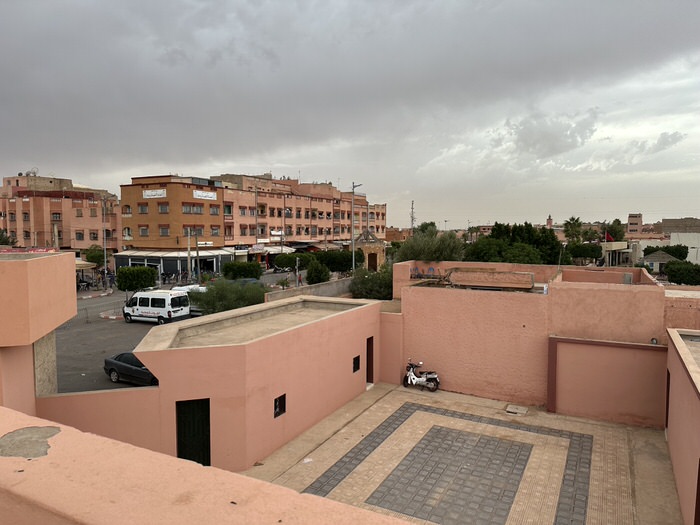 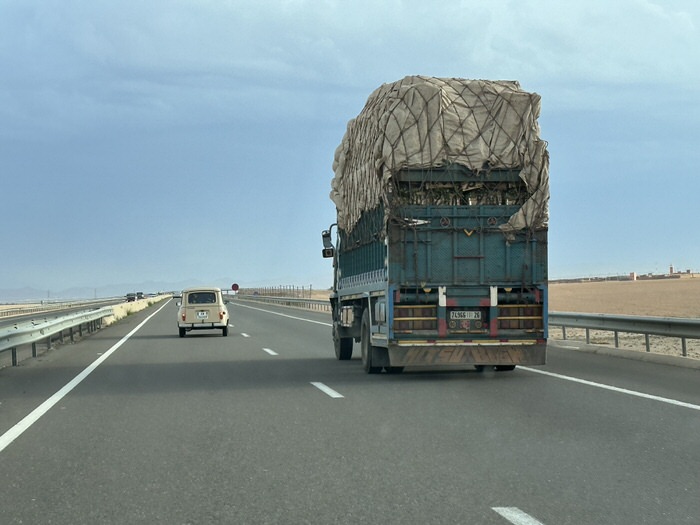