Our end of the season trip was to Budapest. With our rental car we went from Budapest to Lendava, a small town in the 4 countries corner in Slovenia, surrounded by Austria to the north, Hungary west and Croatia south.

The town has pretty one hotel with Hotel Cubis, two bars Retro Bar and Irish Pub and a nice Italian restaurant. Nearby is Nafta‘s football ground.

When we walked to the game the home mob arrived with about 40-50 ultras at the ground. A lot of police was in presence as Nafta 3rd in the 2nd league welcomed their rivals from Gorica league leaders and already promoted. However, the away mob arrived late for the 2nd half as their 300km journey took too long. Both sets of fans were really on it. Surprisingly, it was a lively atmosphere with ultras support on both ends with some choreo and pyro. Not expected that. They have placed nicely a bar behind the goal where you can watch the match. And best of all, the Nafta ultras were very welcoming and friendly towards us and we spent the evening together in the Retro bar and Irish pub. They had only 2 groundhopper visiting their ground. Go to Nafta and have a good dayout. 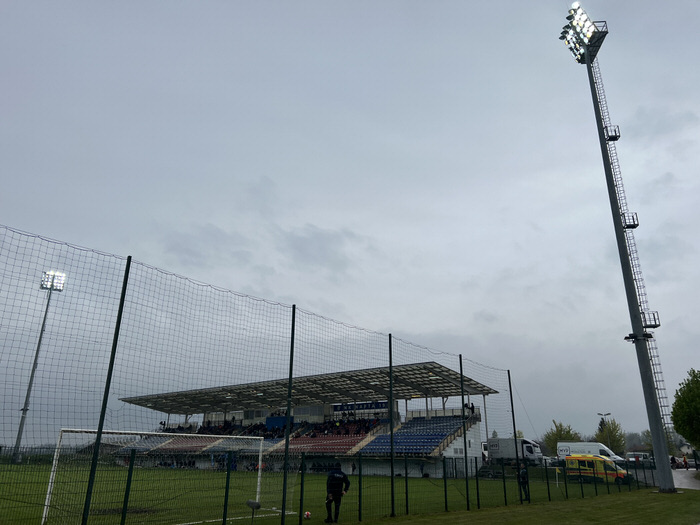 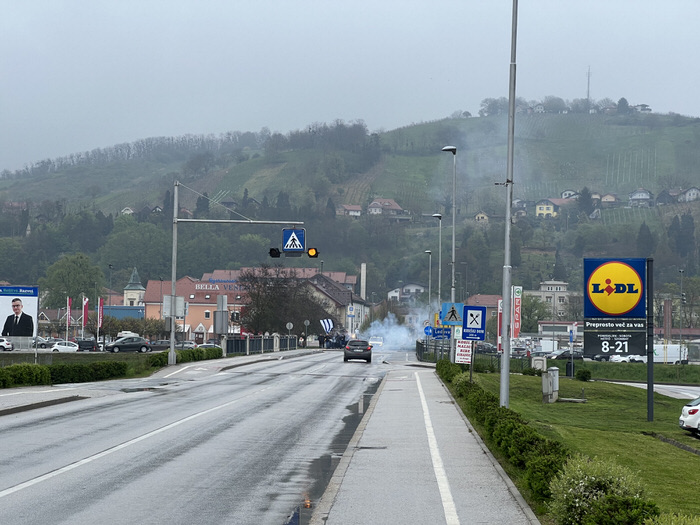