Katar or Balkans?
We decided to spend some money for a trip to the Balkans instead of going to the World Cup next month. This is my first real Balkan trip after the trip to Serbia / Macedonia / Kosovo earlier this year. Sofia is easily connected with flights from Berlin. Thanks to an on-time arrival, we were able to catch a match on the late Friday afternoon in the beautiful „Ostblock“ national stadium. Taxi are decent priced, however there is also a very cheap Metro from the airport into the centre.

Hebar is a team from a small town called Pasardschik, which is about an hour away from the capital. However, they are currently playing in Sofia and as expected almost no home fan attended the match. We entered the national stadium via the away sector, where about 160 Lok Sofia fans supported their team. It was more a home match for them as they play sometimes also in that same ground. 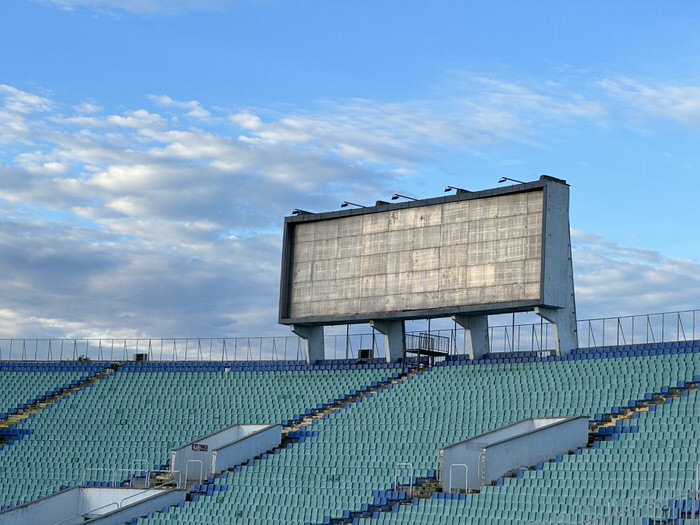 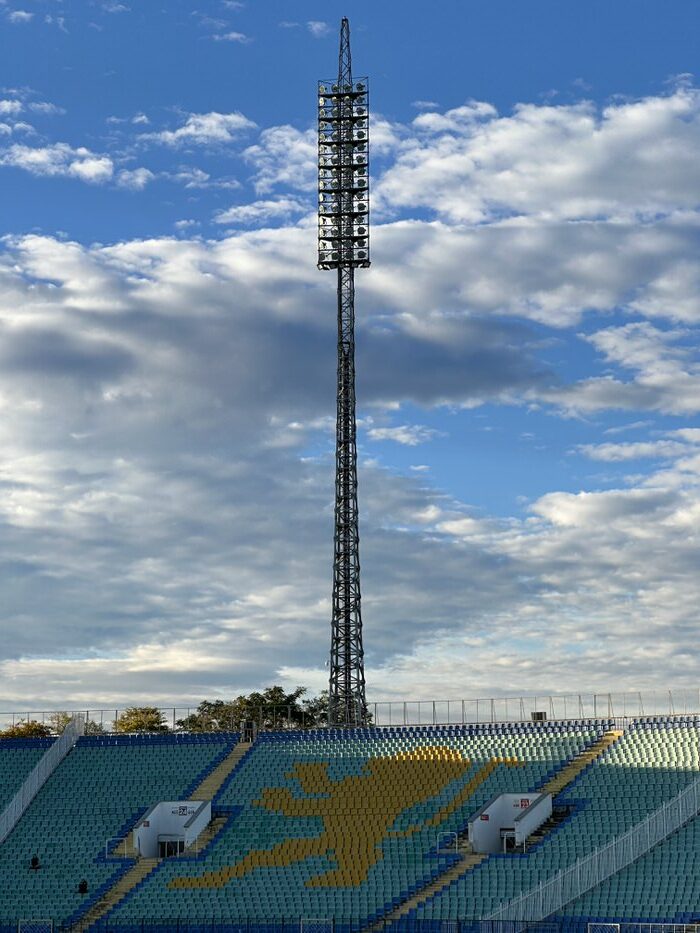