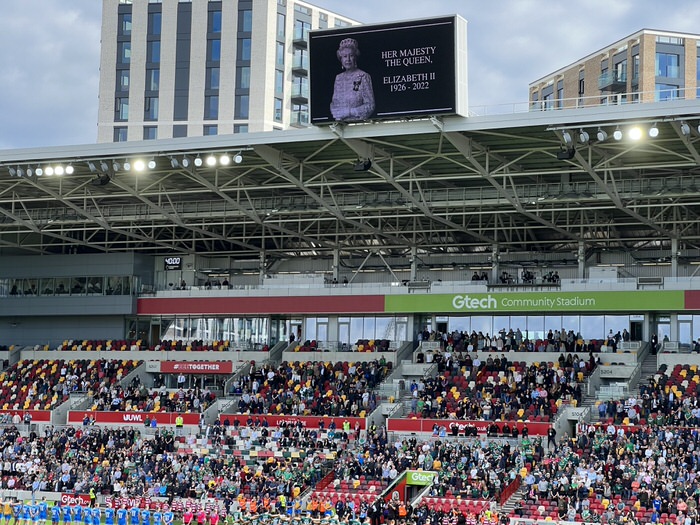 🍺 Grolsch, London’s Pride, Guinness and many others (5£)

✈️ 🚆 flight to London, then tube

The Queen has died, one day before a 1-year planned trip started for us. And we could predict the following events and consequences. However, the only thing what did not happen in the UK was any kind of football from Premier to grass-root, which just does not make any sense. The Queen never played football or was a regular attendee, fun fact is that Cricket and her beloved horse racing took place in London during that following weekend.

So, we had to replan the weekend. But, luckily the planned music concert of Cock Sparrer on Saturday evening happened as well as Rugby played on. So, we opted for a Rugby Premiership match between London Irish and Worcester, played at the new Brentford stadium. I have been to the old Griffin Park and now Brentford‘s new ground is the only missing for me in the whole Premier League – but yes, it was no football match, so need to go again.

Rugby is not a too bad sport, I have seen it before at Wigan, but learned that this is a complete different sport with different rules. That match was a very one sided affair for London Irish. All in all, nice ground – but you cannot beat the old Griffin Park.

God save the King was played probably for the first time since decades in the UK before kickoff. 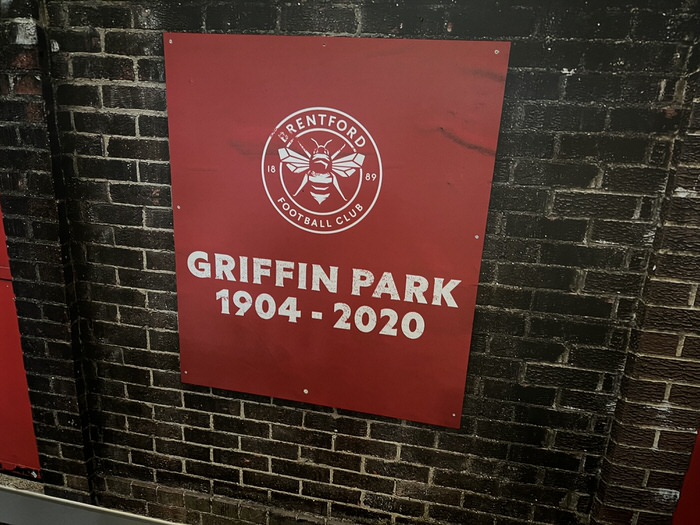 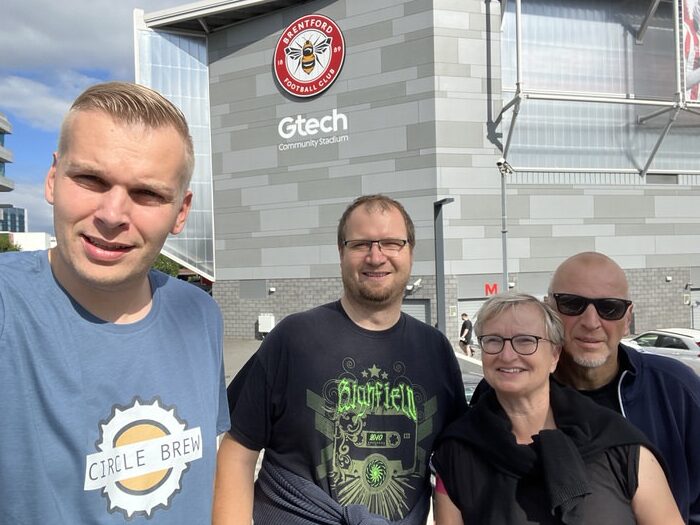