Surprisingly, I had a customer meeting in London on the day when our postponed match between Ipswich Town and Cambridge United took place. So, I refunded the other tickets on matchday and used mine.

Ipswich Town has one of the biggest attendances in the Football League with close to almost 30.000 in average. I don’t know what I should make out of these pre-match fanzones, having experienced them at Derby and recently at Barnsley. This is not England. On the other hand, the variety of pub options nearby grounds is declining so it is at Portman Road, too.
The only pub I have seen was in front of the station, called the Station Hotel.

The home support created a decent atmosphere, initiated from a small Ultras section and swapped over frequently to most of the other stands. The away support was pretty quite even though both cities are not too far away from each other. Cambridge United‘s ground is now pretty much the only league ground missing for me easy accessible from the London area.

A decent English football ground with a club with a lot of history in the league. 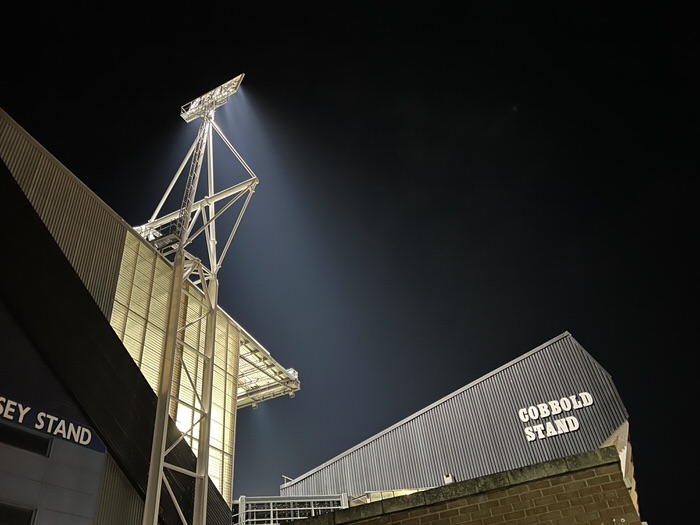 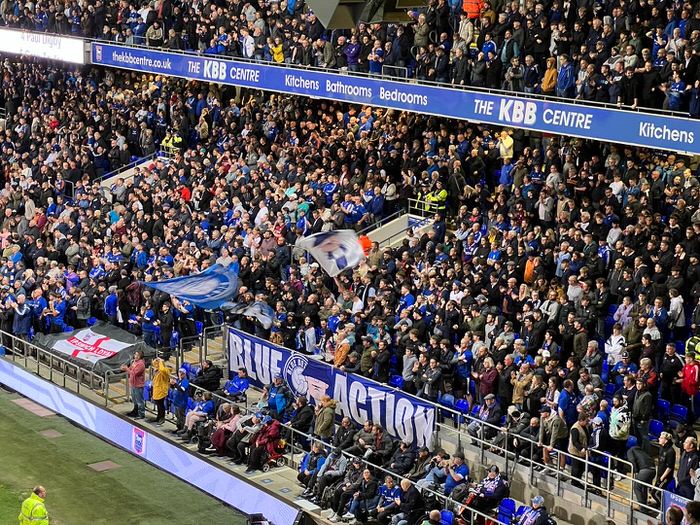