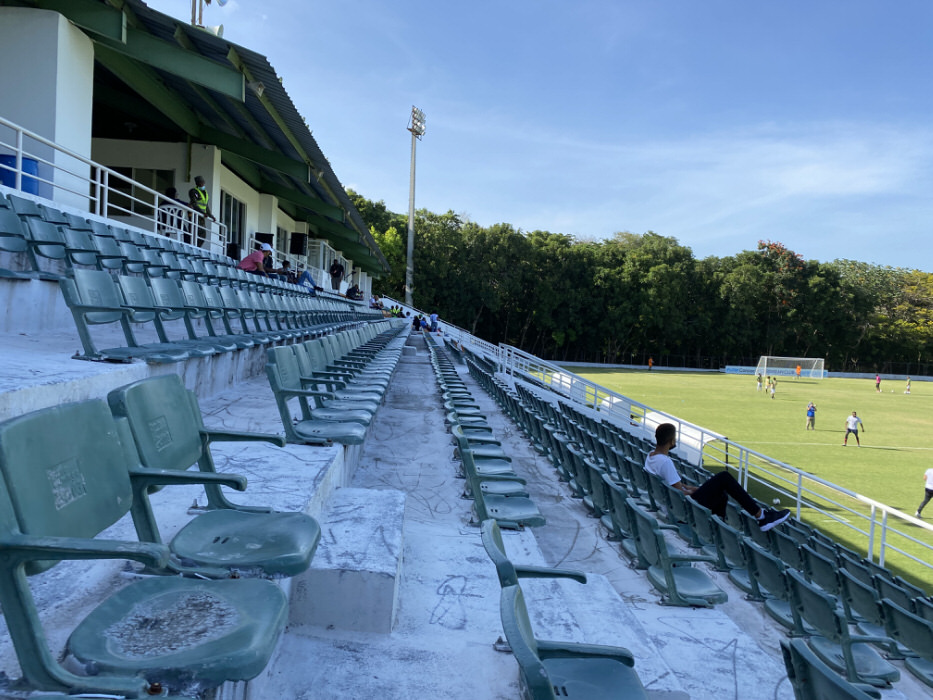 After 7 months without football, my 30th football country (Länderpunkt) came out of nowhere. Spontaneously, I booked with my family, one week holiday in the Caribbean, on the (part) island of Dominican Republic – if you cannot go to the Baltic Sea, you need to go abroad… Staying in the eastern part of the island, it was not an easy thing to attend a football match as there are no clubs playing in the more touristic area anymore. La Romana seems to be folded and the new quite popular 1st league club Delfines del Este FC plays it’s matches in the capital of Santo Domingo. Anyway, it’s international football week – the CONCACAF rescheduled the Caribbean Club championship to be played in two grounds around the capital. The competition included the best Caribbean clubs, whereby the winner qualifies for the CONCACAF Champions League. For my first match I needed to go by rental car 150km through the island including rush hour of Santo Domingo.

I arrived on time at the Estadio Panamericano in the little town San Cristobal, which is a few kilometres west of the capital. The league champions of Martinique played the champions of Guadeloupe. It was quite a good game and the ground had some character, unfortunately the island is not a big football nation, they are more into Baseball with many academies of the big MLB franchises are on the island – so the attendance for that tournament was really low. However, for some league matches the attendance is better.

Road traffic in Dominican Republic 🇩🇴
🚦🚥🚦🇩🇴🚙🏍🛵🚛🚗🐕🐄🐎🐐
I had to travel all over the island in order to watch football as no football is near the more touristic East around Punta Cana / La Romana. The rental car ride from my hotel in Bahayibe to San Cristóbal a little town in the south, passing the whole capital of Santo Domingo during rush hour and then go back for the second match of the day into the capital was eye opening – I got some innovative ideas how to participate in road traffic to say the least. The Dominican Republic is according to statistics the 5th leading country worldwide in deadly accidents with 34.6 deaths per 100k inhabitants – leader in 2016 was Liberia with 35.9 – so it ranks above Thailand, Venezuela and other usual suspects. And I can understood now why:

Anyway, Germans tends to have rules for everything, security in road traffic is important, but there are some positives to learn from the traffic in the Caribbean – but it also shows that traffic security is a luxury good. 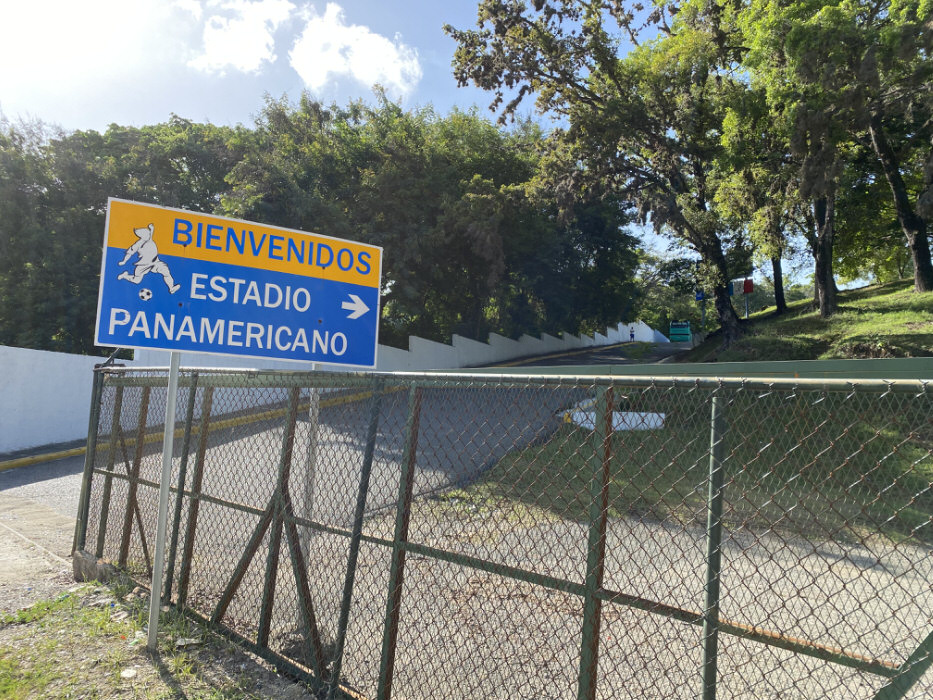 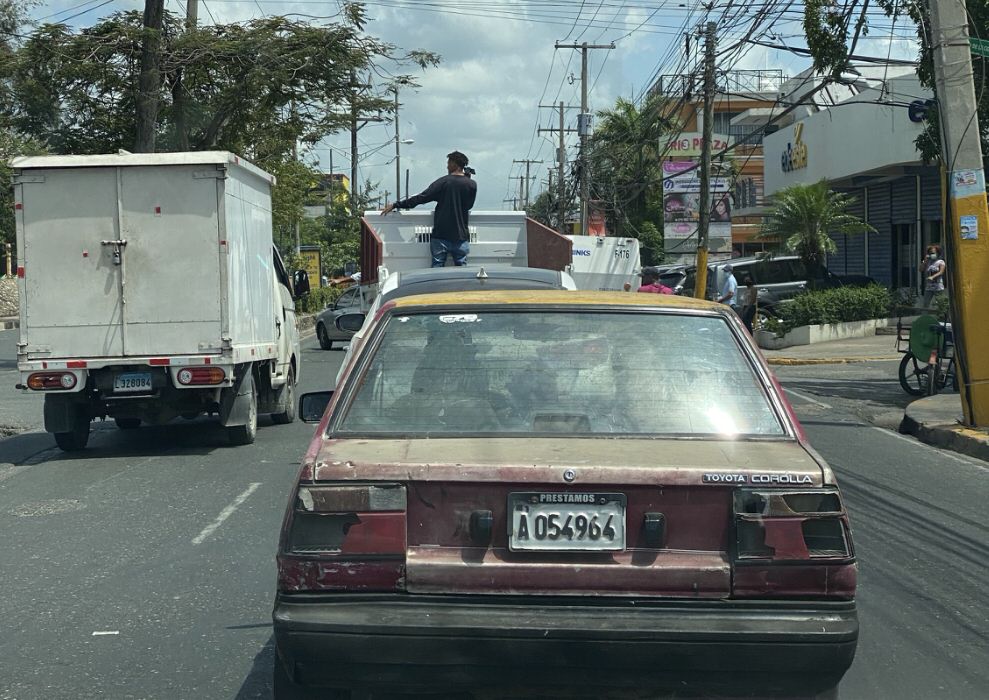