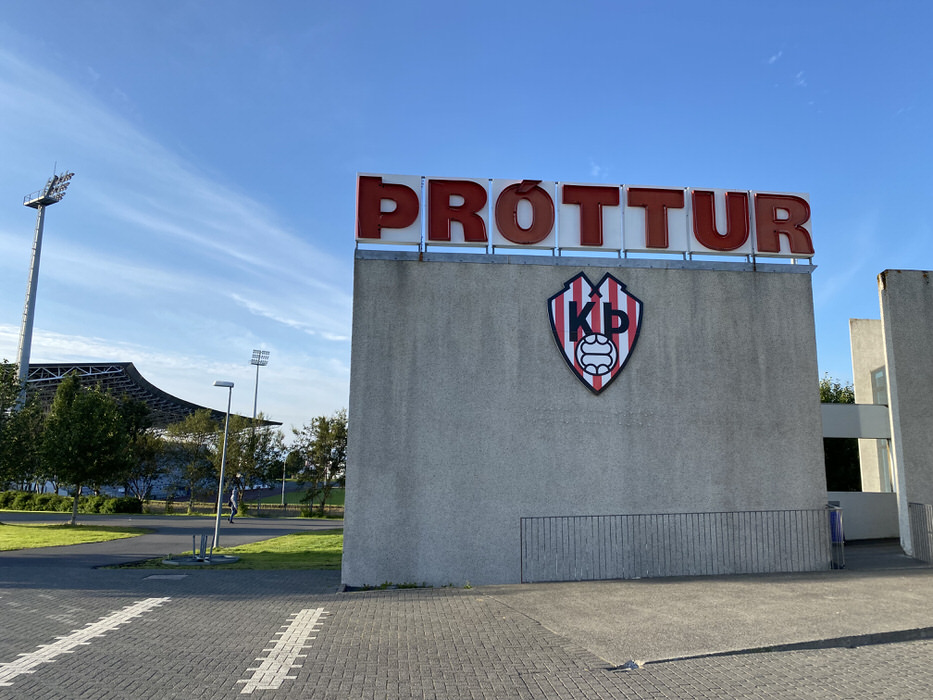 Iceland is great, maybe not so much for their league football. Even though they have at least 4 leagues, most clubs are situated in the west of the island around Reykjavík.

pThróttur Reykjavík plays in the 2nd league of Iceland and their ground is next to the national stadium. To be honest I expected a bit more fans to come for a Friday evening kick off and there was no food or drinks whatsoever, which was disappointing – 13€ is also not a bargain for that experience – but nothing to moan about. Anyway, we look forward to better ones during the weekend. If not, then the island itself will make it still a great trip. 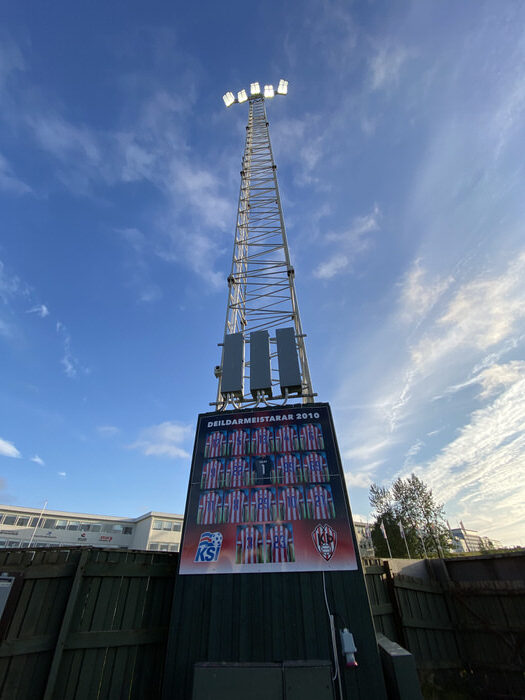