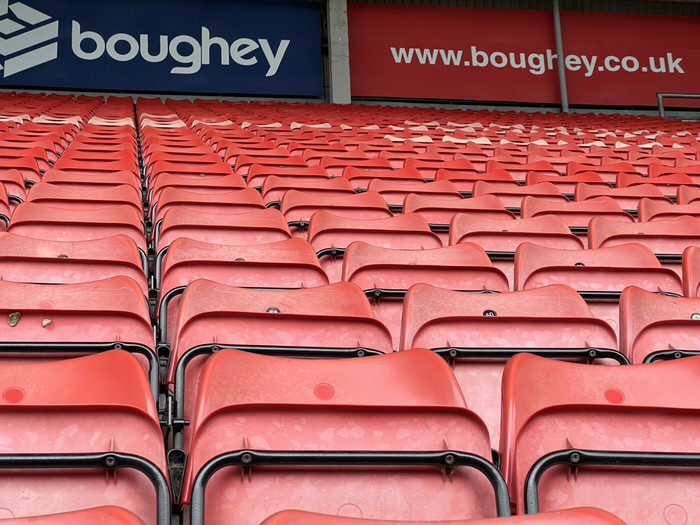 ✈️ 🚆 train from London to Crewe

On Sunday, I had a ticket for Palace vs. United, instead the day was spent with a brewery tour at Campden Town Brewery and a visit at the Wherewolf brewery in London’s Campden district.

As the Queen was still dead, Monday football was back – but now it was respectful enough to play with a minute of silence and black armbands – why not during the weekend… I was on my way from Euston to Manchester. The train to Crewe was much cheaper and there was my first football match of the trip on. Professional Development League (England’s third tier for Under 21‘s) was played at Crewe Alexandra‘s main stadium. Gresty Road is a nice English ground. My favorite sponsor of the day goes to the Ice Cream Van Stand. 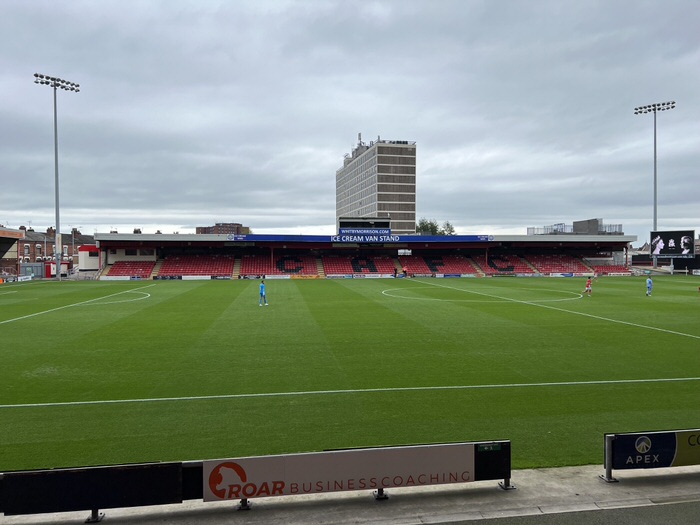 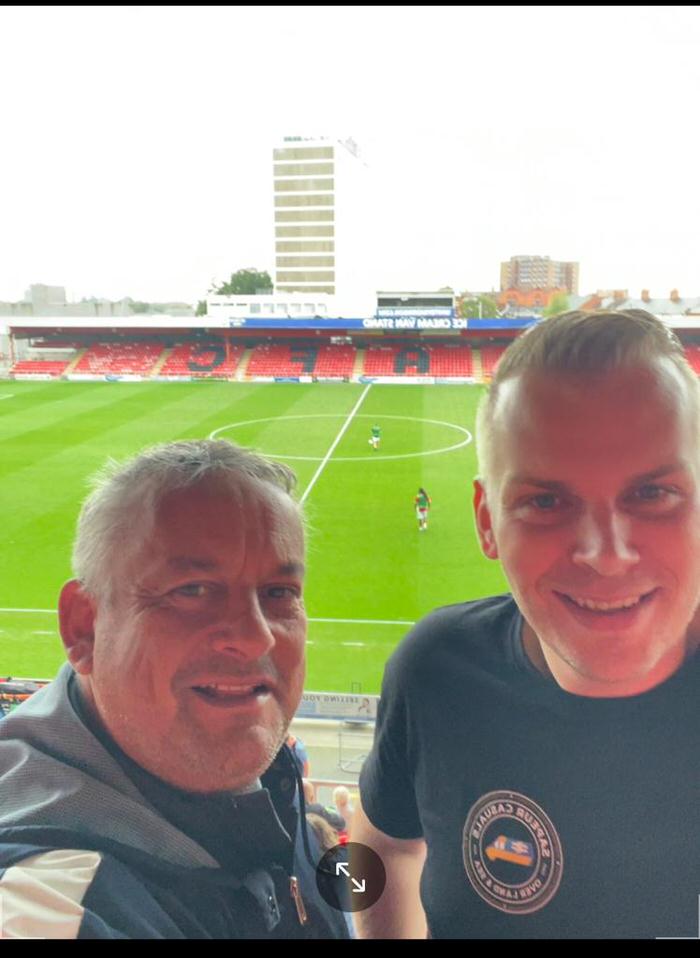