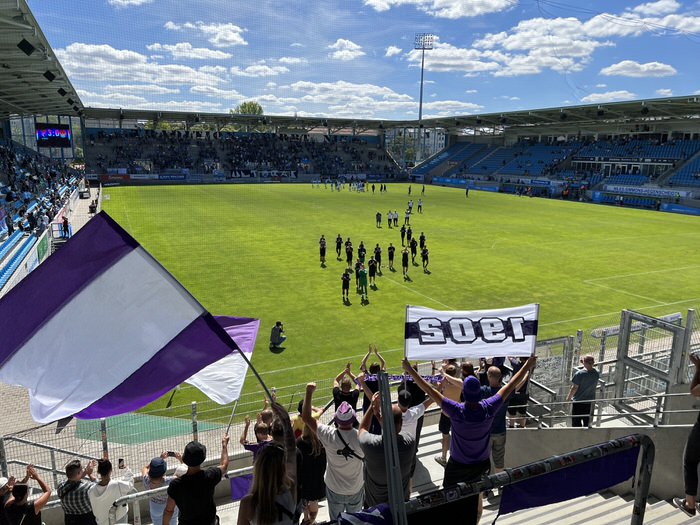 TeBe started another season in the Regionalliga Nordost and again away at Chemnitz. We took the train with the 9€ ticket and after a short lunch at the Turmbräu brewery at the marketplace, we joined the small but quality away support inside the ground. Unfortunately, the home side had the better squad and most of the game. Hopefully the newly formed TeBe squad can build a competitive team for the league soon.

We went back with the TeBe fan organised bus to Berlin for a music gig of Antilopen Gang. 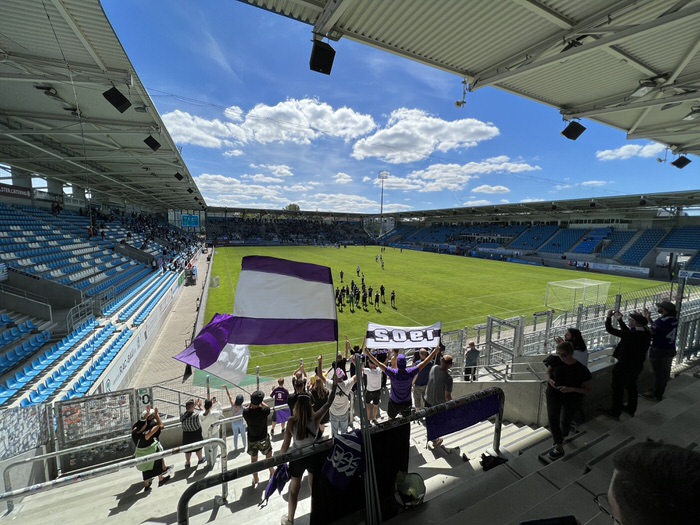 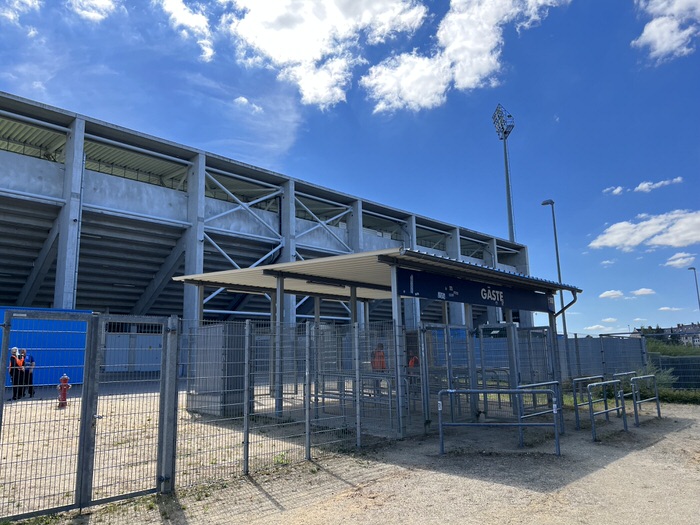